March 26, 2015 By Peter Schurman in Uncategorized Leave a comment

(This piece was also published on The Huffington Post.)

Today’s Times has an exposé on the draft of the Trans-Pacific Partnership, the latest international trade agreement under negotiation, based on a disclosure from Wikileaks.

It highlights one of the scariest things about this and previous trade agreements: it

“would allow foreign corporations to sue the United States government for actions that undermine their investment “expectations” and hurt their business.”

“This continues the great American tradition of corporations writing trade agreements, sharing them with almost nobody, so often at the expense of consumers, public health and workers.”

This is both ugly and sad.

Sad because, fundamentally, trade agreements could do a lot of good.  Trade is a much better way of allocating resources and distributing goods than warfare, and it helps link the world together on peaceful terms, which is why Steven Pinker cites it as one key reason for the historic decline of war, in his book, The Better Angels of our Nature: Why Violence Has Declined.

Trade agreements, and the pressure for them, are also among the strongest present-day expressions of humanity’s need to move beyond the restrictions of nation-states, militarized borders, and a fragmented patchwork of rules and rights.  This is, potentially, a good thing.

The legitimate force that drives trade agreements is companies’ need for predictability and stability in order to invest beyond the borders of their home country.  Everyone can support that.

But where trade agreements go wrong is in secret negotiations, with virtually zero democratic input or accountability, leading to scary stuff like the potential for corporations to demand and win hundreds of millions in tax dollars simply for obeying our laws.

Small wonder that congressional leaders including Harry Reid, Nancy Pelosi, Elizabeth Warren, and more than 20 House Republicans oppose fast-track approval for these agreements, that American citizens took to the streets to shut down the World Trade Organization talks in 1999, or that the people of Chiapas, Mexico responded to NAFTA violating their rights with the armed Zapatista rebellion.

There has to be a better way.  Stability and predictability are undermined, not enhanced, with agreements like this Trans-Pacific Partnership draft, wildly skewed in favor of corporations, at the expense of people’s health and safety, the environment, and democracy.

Imagine, instead, an alternative that’s within reach: people participating, democratically, in sorting out what trans-national trade agreements should say.  (Emerging technology will soon make this possible.)  We’d get a leveling-up of environmental, health, and safety protections, reversing the race-to-the-bottom that otherwise prevails as companies seek to evade regulation and countries compete for their business.

The outcome would be much more transparent, stable, and predictable for the companies too.  They could invest on a level playing field.

If we play fair, everyone can win.

Please consider donating to support One Global Democracy here. You can also make a tax deductible gift, in dollars or in bitcoin. 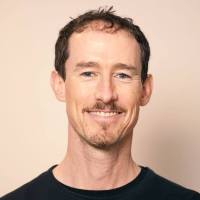 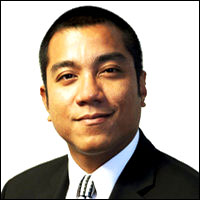 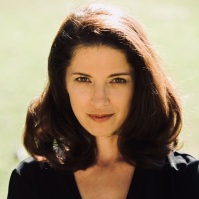